The relationships cultivated by the Ferguson Road Initiative over more than two decades is transforming the Far East Dallas area. Presently, our work with the City of Dallas Park and Recreation Department, Dallas County, The Circuit Trail Conservancy, and various nonprofit organizations such as the Urban Land Institute, Congress for New Urbanism, and Trust for Public Land has resulted in creating the CreekSide-Ash Creek Urban Reserve development. This is a 4.5-acre greenbelt that includes a hardwood forest running parallel to Ferguson Road. Amenities associated with this project are as follows: 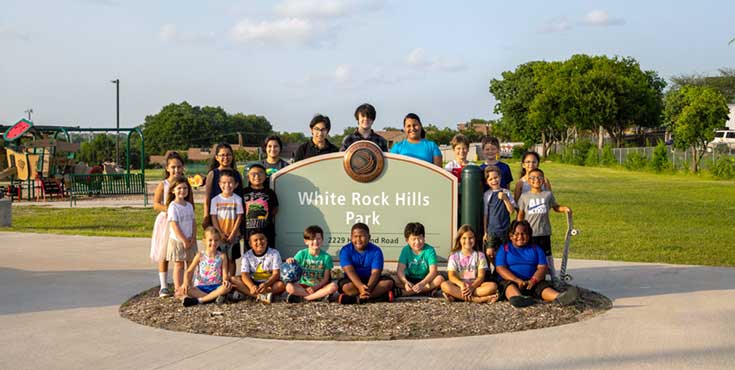 Since 1998 the Ferguson Road Initiative has received more than $40MM in capital improvements through city Municipal Bond Programs. Receiving funds for street improvements, flood mitigation and amenities such as the White Rock Hills Library ($8.5 MM built in 2012) along with land acquisition for the White Rock Hills Recreation Center, are improving the quality of life for all residents. Our ability to mobilize residents, brainstorm needs, reach consensus, prioritize projects, and communicate community need to political representatives is resulting in restoring and revitalizing economic development in Far East Dallas. 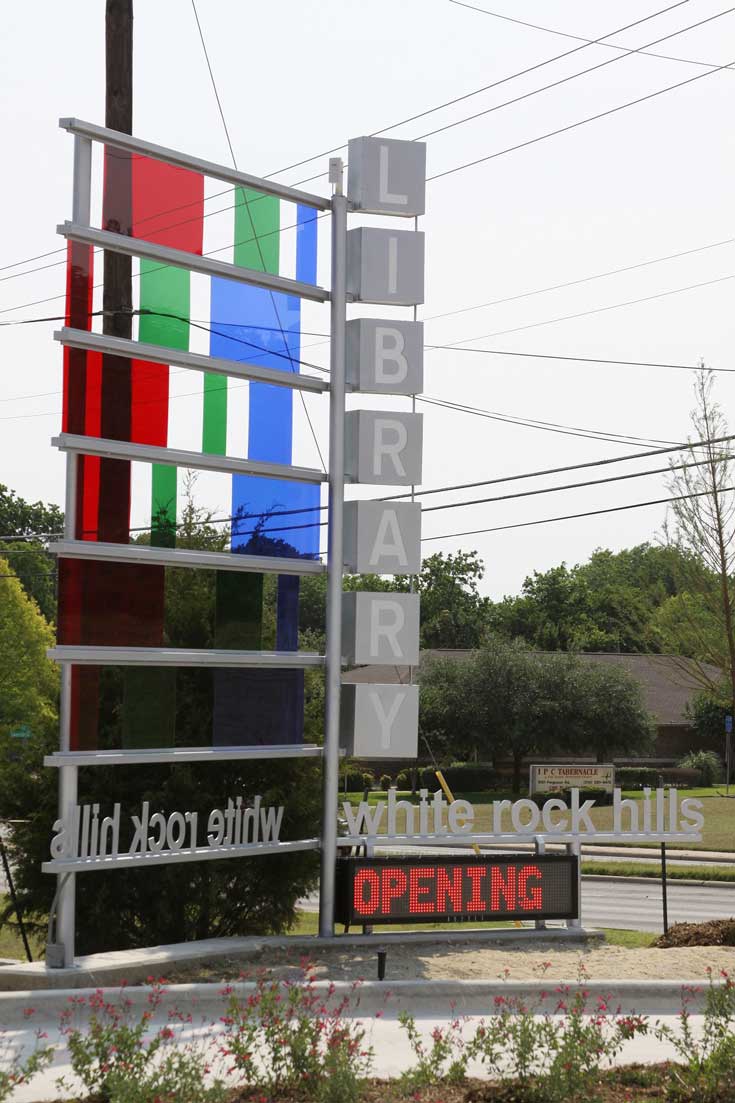