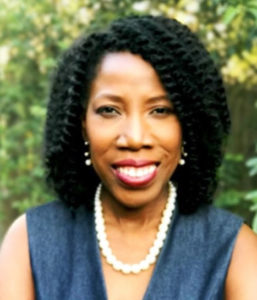 The Board for the Ferguson Road Initiative is thrilled to announce our new leadership restructuring. Vikki J. Martin has resigned from the position of President to serve as the organization’s Executive Director. She will run the day to day operations for FRI and work to build community and philanthropic partners in support of Far East Dallas. Our new Board President is Nicole K. Miller. Living on the border between the Lakeland Hills and Hillridge neighborhoods, Nicole proudly calls herself a member of both! She has lived in Far East Dallas for 19 years, is a member of VIP, and also serves on the NE Citizens Advisory Board initiated by Chief Avery Moore. Nicole is a Licensed Agent for New York Life Insurance Company.

Dr. Gerry Jones has stepped down as our Vice-President, but continues to serve on the Board for FRI. Our new Vice President is Dan Ortman. Dan has served on the FRI Board since 2015 and is a resident of the Forest Hills neighborhood.

Bill M. Coleman and Jerry Clancy remain in their current roles as Secretary and Treasurer. Join us in celebrating these wonderful volunteers!